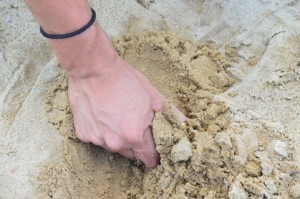 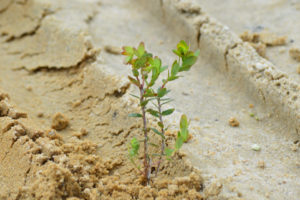 “We target to start planting in early spring to provide more time in the growing season,” says COO Bryan vonHahmann. “With the amount we plant and the logistics of renovation and the significant draw on resources, we usually have two to three planting periods: early spring, early summer, and mid to late summer to get the yearly renovation planted. These periods coincide with very busy times on the farm, so we work hard to balance all resources.” 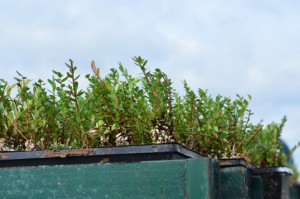 This year, as expected, we planted about 50 acres; some with Mullica Queen and some with Haines, both of which have been yielding good results for us.