This week the American Cranberry Growers Association once again held its annual winter meeting. The ACGA winter meeting is always a good opportunity for growers to listen to research findings from experiments during the previous growing season and the researchers’ recommendations for the 2019 growing season. In addition, it’s a great chance for the local cranberry community to catch up to each other after the busy harvest season. 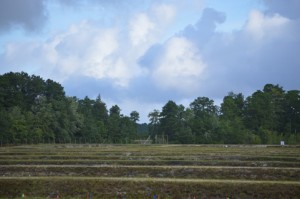 Pine Island sent a big crew this year, and they all came away pleased with the experience. CEO Bill Haines thought this year was particularly good, and as always, enjoyed the the chance to sit down and chat with fellow growers at lunch. ““You can get as much from just having a conversation over lunch as you can from the presentation,” he says. 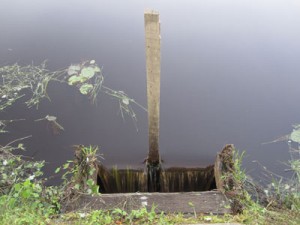 The rest of the team were equally glad they attended. “It was good to know about some regulatory changes that are coming up,” says Justin Ross. “Knowing what will and won’t be available now will help us plan things better for later.” 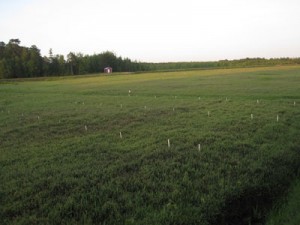 “I thought Thierry’s research with the effectiveness of of some treatments on red root was interesting,” says Matt Giberson. “I think more testing should be done on the timing of the application that would be most effective, though. Very interested to know more about how we can kill that swan loving devil weed.” One other side note he thought was interesting: how some treatments seem to greatly reduce yield when applied early in berry development. “From talking to Peter, it seems that it causes phytotoxicity to the flower making it less likely to produce fruit, hence the cause of pin fruit development.” 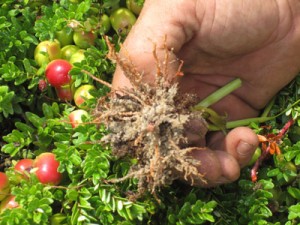 Newer team member Mike Scullion says, “I enjoyed learning about the management of red root in our bogs as that is an ongoing issue we are dealing with on our farm. My favorite part of the meeting, as always, is learning about the new varieties Nick Vorsa is working on. They are getting closer and closer to producing a strain of cranberry that not only has a higher resistance to fruit rot, but still has a higher yield.”

“I found Nakorn’s presentation really interesting,” says Mike Haines. “We know that we don’t want blunt-nosed leafhopper in the bogs, as they spread false blossom disease, but it was interesting to hear his hypotheses and thoughts on why this interaction occurs, like how the leafhoppers that feed on diseased plants end up being larger adults, and that nutrient levels are actually higher in infected plants.” 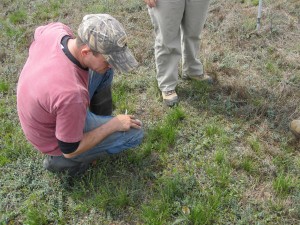